The remnants of the Arab Spring: an ugly shadow | La Grieta

The remnants of the Arab Spring: an ugly shadow

On January 20th, three men were executed. Three men whose fate I had grown to care about from the shelter of a media centre in North London. Almost a year ago to the day, I began researching and producing a documentary that investigated three men on Bahrain’s death row: 21 year old Ali al-Singace, Abbas al-Samea, 27, and Sami Mushaima, 42. They were at the heart of a story that cried for diplomatic intervention, with overwhelming evidence that suggested they had been arrested, in reality, not for the killing of three policemen in a bomb blast in March 2014, but for the crime of opposing the nation’s monarchy.

They alleged they were being targeted by the authorities for being members of well-known, anti-government families, and presented alibis that absolved them of responsibility for the 2014 Daih bombing. Yet these claims were never heard in court or independently investigated. Officials clung to confessions that, their lawyers resolutely argued, had been extracted under torture. It was hard not to grimace at the pictures of the wounds allegedly inflicted by the men’s custodians. One of the suspects was reportedly taken to court in a wheelchair because of the severity of his injuries. It was with strained composure that Mr Al-Samea’s mother recalled over the phone, that the last time she had been briefly permitted to visit her son through cell bars he had been bruised and missing several teeth. But the gravity of Bahrain’s judicial flaws and its failure to provide anything close to a fair trial reached new depths when the three men were placed before a firing squad.

State executions occur almost daily globally, but this case is about more than the injustice suffered by these individuals. It is not just another example of an all-too-familiar tale of distant persecution, from which Europe can shield its weary conscience. Because these executions, with the dubious guilt of those involved and marking the return of Bahrain’s capital punishment after nearly half a decade, are a symbol of the subtle but frightening reassertion of authoritarian control in the Middle East. Far from the revolutionary force the Arab Spring was initially heralded as, Bahrain has used the aftermath of social unrest to rigorously cement the Sunni minority’s governmental power. Although this small, oil-producing state has maintained relative stability in the intervening years, the regime has used this opportunity to secure the status quo, ignore the Shia community’s call for economic and political inclusion, and to silence its opponents. The recent executions illustrate that Bahrain has categorically stopped paying lip-service to the international agreements on human rights that it promised to ingrain in its domestic legal code and constitution in 2012, amidst widespread public discontent. And other nations have —and will— follow a similar trajectory.

Indeed, Bahrain is not alone in its severe reaction to the unprecedented uprisings during the Arab Spring six years ago. Since helping to crush the Shia protests in the tiny Gulf State, Qatar and the UAE have joined Bahrain in extending domestic anti-terrorist laws to allow lengthy incarcerations without trial for those suspected of harbouring opposition to their governments. Egypt followed suit a month before. The Egyptian media are also under the grip of heightened censorship, whilst external reports of dissenters simply disappearing are on the rise. Tunisia, reeling from internal strife, fails to stand-up as the local model of democratic reform that it briefly embodied in 2011. And as a political solution is sought to the Syrian crisis, it is unclear whether any so-called power sharing regime will find the strength and cooperation to follow a less oppressive model in the aftermath of the war.

Warnings of an encroaching authoritarianism in the region have, until now, quite understandably been overshadowed by the bloodshed and systematic breakdown elsewhere. But the nature of the January 20th executions is a stark wake-up call that we must pay closer attention to the more subtle judicial and political crack-downs taking place. We are seeing the tangible hallmarks of a revenge tide in the nations that saw the streets alive with demands and protest only six years ago. The near silence regarding this phenomenon by international leaders must also be simultaneously challenged, whilst demonstrating how their own national and security agendas in fact blatantly overlap with these very matters.

Of course, it is difficult not to ask oneself: what can the West do? Are its hands not tied? Can they realistically cast a diplomatic cannonball into an already rocky political framework, with relations that are complicated by an uncertain power complex? Quite frankly —if it seeks to maintain its position as a liberal model, to provide stability, and sustain its political common-ground with the Middle East— yes. Europe may begin looking for new allies in the face of political uncertainty in America, and faces its own challenges as it attempts to maintain unity. But the Bahraini king, His Majesty Hamad Al Khalifa, must not be welcomed into the ‘club’, so to speak, until he and his Arab counterparts actively adhere to the Human Rights’ treaties that they supposedly defend. A great deal more is at stake than fearing for the long-term tenure of our navy bases in the Gulf.

In essence, Bahrain starkly demonstrates that the quieter, dark remnants of the Arab Spring are spiralling. The nation shook under the global spotlight then, and they need to do so again – this time scrutinising the government, and the brutality of their continued response. In the coming weeks and years, we must not turn a blind eye to the sliding mechanisms of authoritarianism, or allow ourselves to overlook abuses of basic human rights in allied countries. The nature of these executions will not be an anomaly, and without a more dynamic and dogmatic response from Europe’s diplomatic wing, Spring is unlikely to re-dawn.

The documentary ‘Guilty Till Proven Innocent’ was directed and produced by Isabel Woodford in 2015. It follows the case of three men facing the Death Penalty in Bahrain, which were finally executed on January 20th, 2017 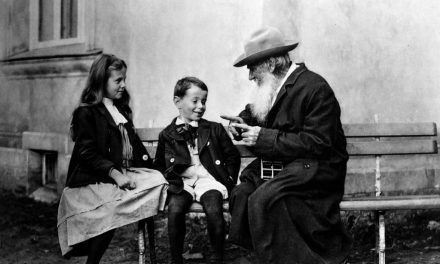 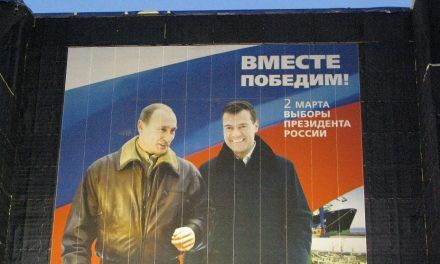 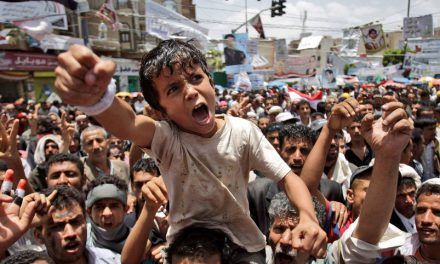 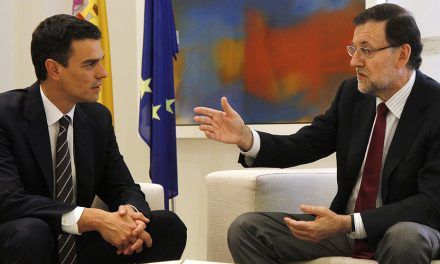 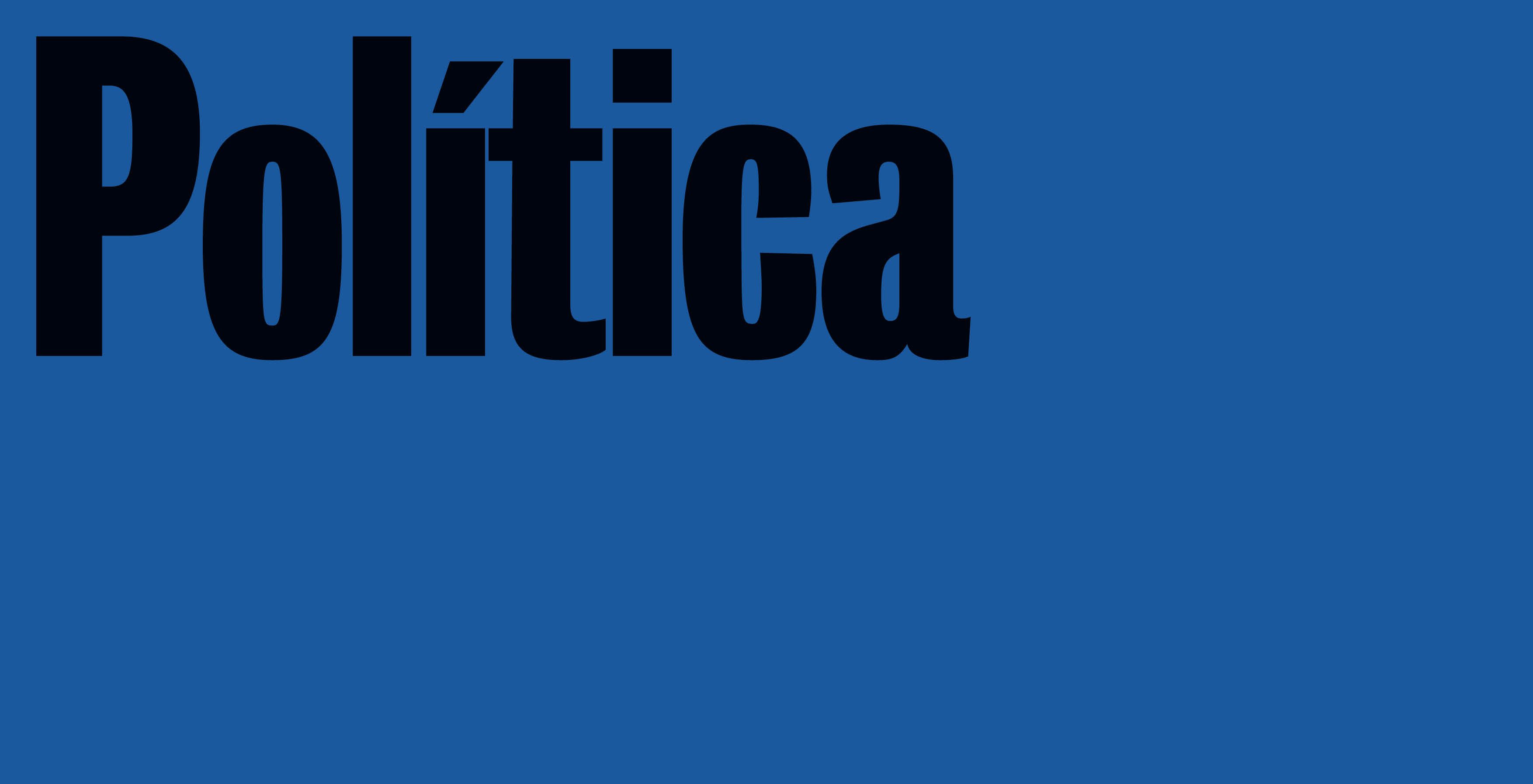