Is solidarity in Europe under attack? A conversation with Simone Baglioni | La Grieta

Is solidarity in Europe under attack? A conversation with Simone Baglioni 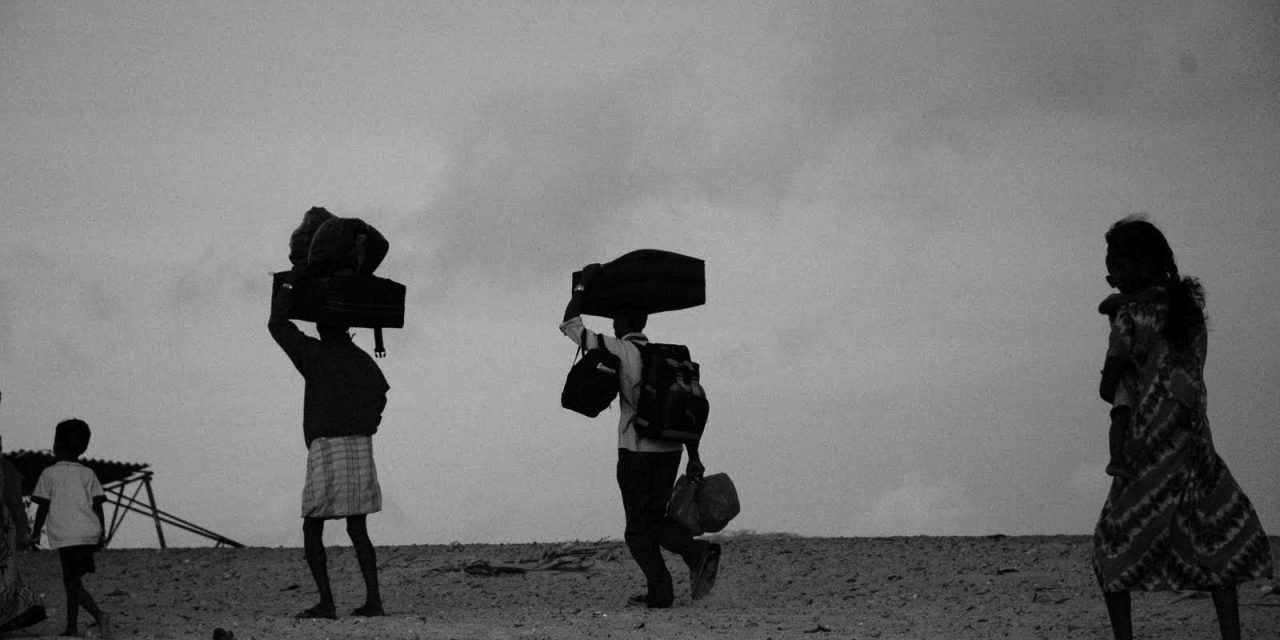 If we were to travel back to Julius Caesar’s times and heard obligatio in solidum, we would know that it is time to pony up the money. Back then, the expression meant that individuals had an obligation to repay the debts of other family members in full. Uncles were responsible for the actions of their nieces, members of a same religious group payed each other’s debts, and communities as a whole were accountable for each other. With that, the concept of solidarity was born.

Today, the way we understand solidarity has broadened to include any sort of redistribution of resources to reach those most in need. Simone Baglioni, Professor of Politics at Glasgow Caledonian University, has spent most of his career investigating paths of transnational and individual solidarity in times of crisis. Taking advantage of his recent visit to Madrid as part of the Transeuropa Festival, we talked with him about solidarity, Europe and youth unemployment.

You just participated in the Transeuropa 2017, an annual transnational artistic, cultural and political festival organized by European Alternatives. The specific workshop you coordinated was on Transnational Solidarity. Is solidarity in Europe under attack?

With the success of populist parties, the economic crisis, the Brexit vote or the rise of Euroscepticism, one worries that not only solidarity among member states is at risk, but also solidarity at the individual level. The idea of the workshop was to discuss some of the results from TransSOL, a research project dedicated to providing systematic knowledge about European solidarity at times of crisis.

As part of the project, we ran a household survey across eight countries in which we tried to understand some dimensions of solidarity. We asked respondents to explain their involvement in interpersonal forms of solidarity as well as their attitudes towards three different categories of people: migrants/refugees, unemployed, and disabled. In general, we found that a strong majority of respondents reported having engaged in solidarity activities for people in their country and that more than half of the individuals supported the attempts of the European Union to help countries in fighting poverty and promoting development.

To answer your question, I would say that more often than not, the attack to solidarity comes from political institutions rather than from individuals. For instance, Poland’s recent changes in their judicial system and their restrictions on freedom of expression of the opposition, or Austria’s plan to build a huge border fence to stop migrants; these are all examples of events that challenge solidarity mainly from the political institutions.

But at the end of the day, don’t politicians say what the voters want to hear?

Well, we vote politicians, we pay them, and we assume that they are capable of leading, providing a vision, and promoting new policies to improve wellbeing. But as you say, very often politicians do not care about this prosperity path and instead, they go for the headline.

Did you find any contradicting results?

Yes, we did find some. For instance, to the question of whether people thought that overall it is a good idea to remain in the European Union, 63 % of Polish respondents agreed with the statement but only 6 % seemed to be likely to support economic migration.

Or in Greece, which I always thought (perhaps naively) was a very pro-European country, we actually found that almost 50 % of individuals would vote to leave the EU. In my view, the way in which the EU handled the Greek public debt left a huge legacy on its population and in the way in which they look at “us” (the other European countries) and the EU as set of institutions.

What about the generational gap? Are younger generations more or less solidary than the elderly?

We actually wrote a chapter on the solidarity in the post-crisis United Kingdom and found that there was quite an important generational gap between respondents. In general, the younger generations were more open to welcoming refugees and willing to support and stay within the EU, while the older respondents were less open to this sort of solidarity. Perhaps this is nothing surprising given the results and analysis of the Brexit.

Aside from solidarity rooted at the individual level, how strong is cooperation and solidarity between member state governments?

Although the TransSOL project does not include an analysis of solidarity among member states, it is certainly a crucial part of the story. It obviously has an impact on the public discourse, on how the media reports it, and on how citizens perceive solidarity among EU members.

In our survey, we found that half of the population is strongly in favor of solidarity, roughly 30 % is totally against cooperation and 20 % is indecisive. One can draw some conclusions from these results. First, that we should all work together to mobilize this 20 %, and second, that we must really cherish the 50 % of the population that is already pro-Europe and very solidary.

Unfortunately, today’s media mainly focuses on that 30 % and the political parties that prosper on that segment of the population, who also grasp more public attention. The other 50 % does not hit the newspaper headlines or even the politician’s mind. I must confess that we actually got the data right before the French election and it predicted a much bigger support for Le Pen. I was absolutely terrified.

It is often said there are two types of predictions: lucky or wrong. In this case we might have been wrong and lucky…

Yes, but this does not mean that our data from France is wrong. There is still a lot of discontent and disaffection but fortunately this did not translate fast enough in a support for the extreme right party. Clearly, there is a general malaise that cannot go unnoticed and we should all, including member states, think carefully on ways to solve it.

One of the dimensions you talked about is solidarity towards the unemployed. What is the trend here? Is the EU principle of free movement of people challenged by that 30 %?

The truth is that jobs are actually not disappearing at the rate that people nowadays argue. We do have jobs but they are not located where they used to be. Clearly, this new “geography of jobs” requires that people become much more flexible and mobile and that politicians promote this mobility much more fiercely.

Yes, the language barrier is certainly an issue. If you look at the numbers of transnational mobility, these are actually very small across Europe. Obviously, it requires various resources (language proficiency being one) and other personal traits like, for example, having the willingness to explore and take risks.

Politicians should take advantage of this mismatch between interregional mobility and job creation to come up with a policy instrument that promotes effective migration across Europe. Unfortunately, this is not what politicians have done. If you look at the policies implemented so far to fight youth unemployment, you typically find projects to promote self-entrepreneurship and social enterprises. These are not proper solutions. It typically translates into sending people into full precarity since only a small fraction of entrepreneurs manages to be successful.

The idea of getting people employed by cooperative and social businesses is not a bad one, but have you looked at their salaries and their working conditions? I actually published a paper along with some colleagues on the working conditions in the social care sector in the U.K. and we found that despite the growing demand for care services in the next decade, the sector is also experiencing significant spending cuts, resulting in a very precarious labor market environment, with poor pay, zero-hour contracts and limited opportunities for career progression.

There is a beautiful book by Enrico Moretti called The New Geography of Jobs, where he basically explains these massive shifts that are reshaping America’s labor market and how these changes are affecting our communities. Clustering of jobs, declining traditional manufacturing, IT hubs… This is exactly what happened in Europe.

We have the tools to move: cheap Ryanair or Easyjet flights, Skype to talk with family and friends, good transport infrastructure, etc. These should be used not only for going on vacation to Greek islands or Mallorca but much more systematically.

So yes, language proficiency and continuing education are essential skills, but if we want to fight youth unemployment we also need to promote geographical mobility within and outside Europe.

I normally ask for a message to our readers, but I think I know what you are going to say…

Move, yes, but also engage in activities to help others. There are so many opportunities to do so and to use instruments like WhatsApp or Facebook to not only socialize but to change things.

Connect transnationally, travel, get involved. I always tell my students to get a passion, whatever this might be: food security, refugees…animals! Curiosity and passion are two ingredients that will get you far in life. 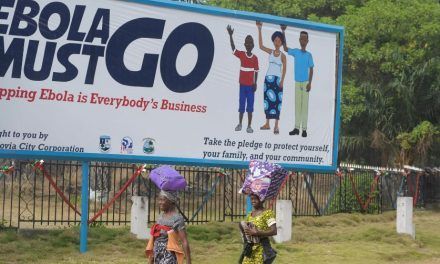