To Nudge or Not to Nudge | La Grieta

To Nudge or Not to Nudge 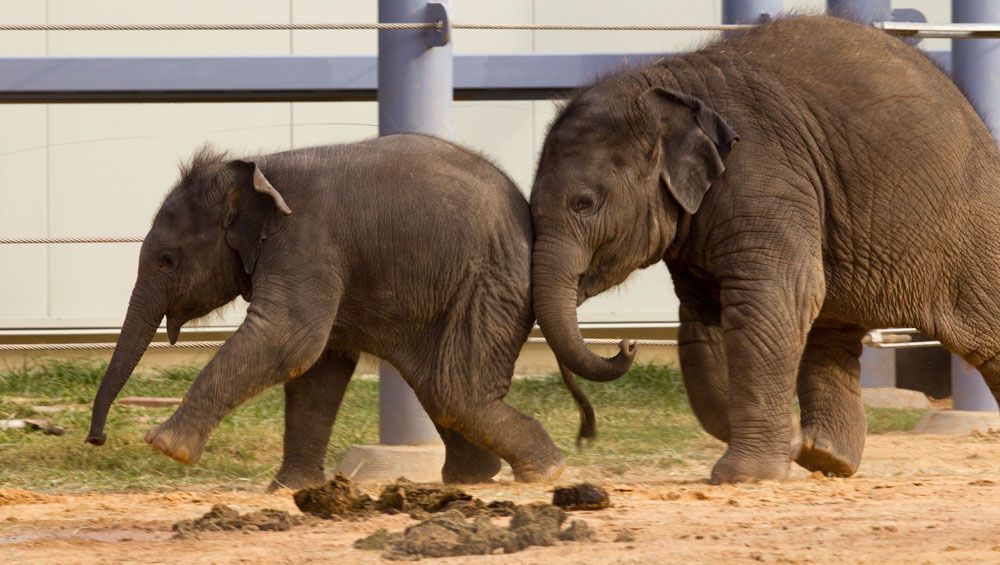 The question on how much the government should intervene in the economy has been a central topic in public debates that has been around for a long while, but that has recently gained new life due to the rise of the field of behavioral economics and the work of experts such as Daniel Kahneman and Richard Thaler, both awarded with the Nobel Prize in Economics in 2002 and 2017, respectively.

As the classical argument goes, government intervention is justified in the presence of market failures. In these cases, governments should intervene to solve market inefficiencies with the purpose of increasing social welfare. In the newer debate, the argument has to do less with government intervention in markets, but rather with the government nudging individuals. The grounds for this sort of interventions are based on behavioral limitations that prevent individuals from doing what is right for them. Cognitive limitation, lack of information and self-control biases are some examples of the mechanisms that keep individuals from making the “right” choices.

Those who think governments can help individuals make better choices are supporters of what is called libertarian paternalism, a term that seems to put together two seemingly contradictory ideas: while the term libertarian expresses the idea that people should be free to do whatever they wish, the term paternalism suggests that there are exceptions in which the government is allowed to act paternalistically to put some limits on what people actually do.

The way to reconcile these contradictory ideas mimics the classical liberal defense of government intervention. In absence of behavioral limitations, it would be ideal to let people choose freely what is best for them. But since these behavioral limitations are pervasive, it is the governments’ duty to help people improve their lives by nudging them towards the right decisions while preserving their freedom of choice.

Let’s look at an example in the context of food choices. Obesity and overweight rates in the United States and other rich countries are reaching astronomical levels, and this is bad news for society. Not only obesity and overweight are associated with cancer, heart disease and diabetes, but also generate extremely high costs for the health system.[1]

If you believe these individuals should be nudged toward a healthier path because they have competing preferences and/or they suffer from self-control problems, then you think like a libertarian paternalist.

The fact that many individuals approach nutritionists for help to change their diets speaks to the idea that at least some obese and overweight people might prefer to eat healthier, but because they have self-control problems, they simply don’t. In this context, nudging strategies have proven to be effective in promoting healthier choices.

For instance, various experiments have shown that nudges enhance individuals choice for healthy options; modifying the position of healthy food in supermarkets to the eye level of consumers, displaying healthy items to the left (vs. right) of unhealthy items on restaurant menus or including salience information of food components on labels.[2]

Nudging strategies have proven to be effective in promoting healthier choices

Opponents of libertarian paternalism argue, however, that some obese and overweight people are already choosing their diet wisely and rationally despite the health problems that this way of life brings. By nudging them through messages saying that eating unhealthy food is bad, governments could be generating stress and dislike to those that prefer unhealthy food. Those thinking along these lines believe that since individuals know better than governments how to achieve their well-being, society is better off by not allowing the government to influence them in any sort.

Indeed, why would you assume that public choice architects are more likely to know what consumers really want than themselves? As Glaeser (2006) argues «consumers face stronger incentives to correct errors that directly impact their well-being than do government bureaucrats.» The truth is that there are many reasons to think that government decision-making involves considerable error, and these errors could be very costly in terms of social welfare.[3]

Moreover, in many cases history has proved that governments do not act in the interest of their citizens. Opportunistic politicians have strong incentives to nudge voters to act in their own personal benefit. The tools added by behavioral economics increase the scope of ways in which politicians can take advantage of citizens. And if government officials are subject to behavioral limitations, the problems can be even worse. Again, as Glaeser (2006) points out, “libertarian paternalism will be flawed if it is cheaper to persuade a small number of bureaucrats than a vast number of consumers.”

Nudging is a powerful tool that, in the right hands, does more good than harm

Public policy decisions are not simple, and in most cases many ethical concerns arise. The relevant question here is whether libertarian paternalism should be generally encouraged or discouraged. In my view, if governments find simple ways to nudge people towards better choices, they definitely should. I believe that in general, nudging is a powerful tool that, in the right hands, does more good than harm. However, I believe that three conditions should be met in order to justify government nudging.

First, governments should make a cost-benefit analysis in which they have to prove that the benefits on society surpass the costs. For example, a recent studied published in Psychological Science (2017)[4] calculated the impact-to-cost ratio for several nudge interventions like tax incentives and other financial inducements and found that these type of policies compared favorably with other traditional policy tools.

Second, and more importantly, they should prove that peoples’ preferences are actually in line with their intervention’s goal, and that it is only because of psychological biases that they fail to follow their preferences. Among the most frequent biases one can experience the so-called “confirmation bias,” where we tend to listen exclusively to the information that confirms our preconceptions or the “clustering illusion,” where individuals tends to see patterns where they do not exist (in a table roulette, for example).

Lastly, when possible, I would recommend promoting active choice. For instance, research has shown that in different contexts people are more likely to stick to a plan or make an action if the default option is to be enrolled into that plan or action compared to when they have to follow some steps to enroll. Well-known examples are in the context of pension plans and organ donation. However, research has also shown that when people are actively asked to choose, similar results are obtained compared to the ones obtained from being enrolled as a default option. Given this, I find it is more ethical to actively ask individuals if they want something rather than making the decisions for them.

In the recent decades, academics, governments, and international institutions are relying more systematically on behavioral economic principles to carefully design policy and complement (or substitute) traditional policy tools. In fact, there are over 100 case studies showing the successful application of behavioral insights to public policy around the world.  There is still a lot of work ahead to establish best practices in experimentation and validation but what is clear is that “nudging” has a big potential to serve as powerful tools both for informing policy design and for improving people’s lives. 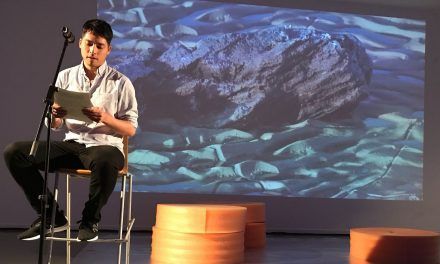 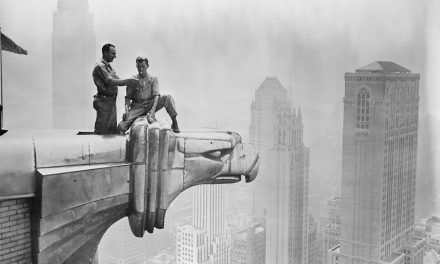